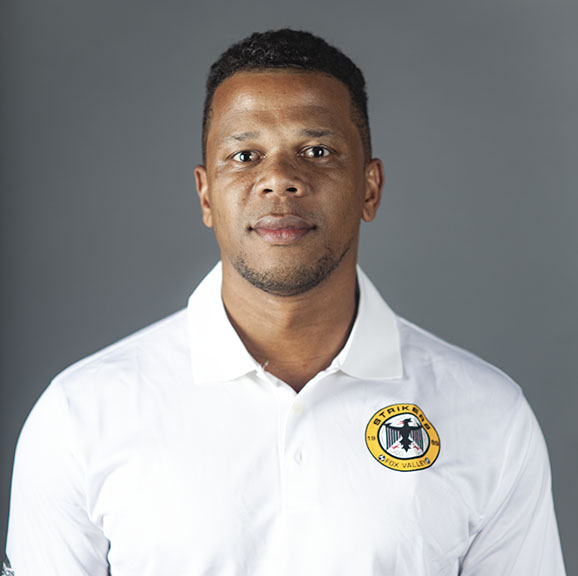 Elton grew up playing soccer in the Santos region of Brazil – also home to renowned soccer star Pelé. He played futsal at Spy Soccer Club for Kleiton Lima, the former women’s head coach for the Brazilian National Team in the 2011 FIFA Women’s World Cup. Elton also played for the Santos Regional Select Team in 2001 and 2002. In 2003, he was recruited from Brazil to play soccer in the U.S. on scholarship. While playing soccer at Oklahoma Baptist University, he was named an All-Conference and All-Region player. After graduating with a bachelor of science degree in sports medicine and exercise science, Elton relocated to the Chicago area, where he briefly played for the Chicago Fire PDL team.

Coach Silva is National C License Certified and has a Coerver Youth Diploma.