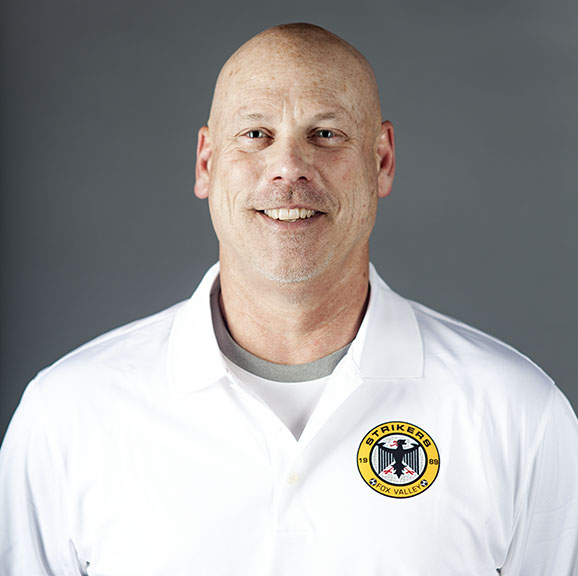 Personal Background:
Graduate of Downers Grove South HS, and Miami of Ohio with a BS in Exercise Science.12 hrs. Masters work in Sport Psychology/Exercise Physiology. His wife Amy also coaches in the club and the two of them have two boys Josh and Cooper.