The Impact of Strikers on the Lives of Our Alumni 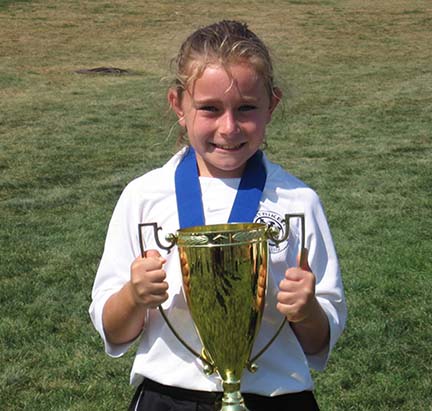 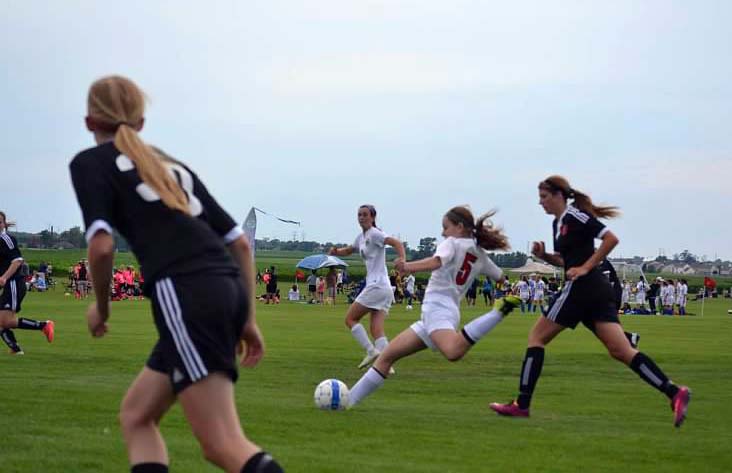 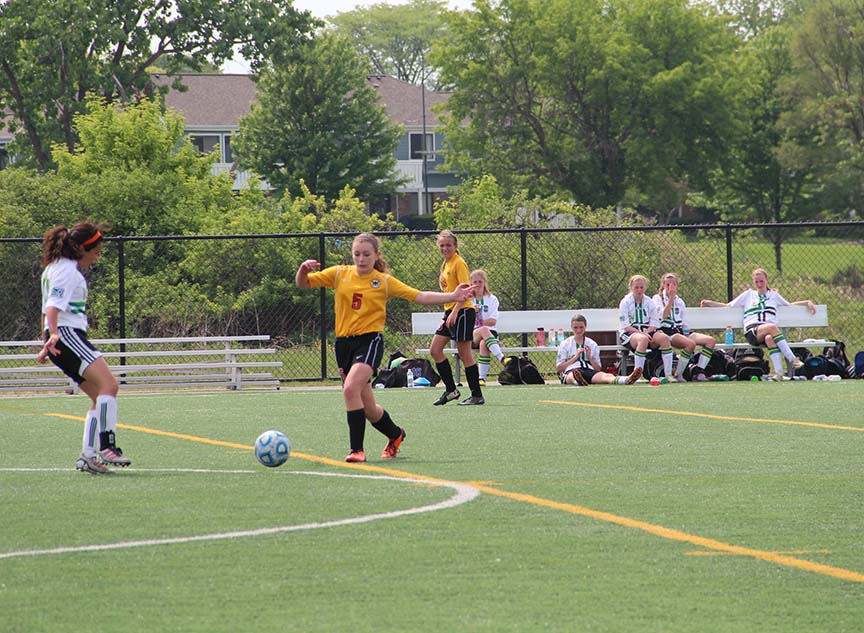 Strikers and soccer in general has taught me to become an adaptable and competitive individual, whether it’s on the soccer field or in life. I’ve learned how to stay composed and make tough decisions – which has really helped me grow as a person and has helped me to achieve a master’s degree while playing college soccer.

Being a member of Strikers since I was little has had a big impact on me. It has been like a family environment since the beginning. The friendships and the opportunities we were given has been a major influence on who I am today. We had a strong and talented team every single year I played.

Without playing at Strikers, I wouldn’t have been able to further pursue my soccer career at a competitive college level. I played five years of NAIA soccer at St. Ambrose University in Davenport, Iowa. Strikers prepared me to play at the college level and I am so glad that Strikers gave me the skills I needed to succeed further. I achieved so much at the college level because of Strikers and I was given an All-American honorable mention for NAIA soccer, as well as being a three-time all conference selection. During the summers, I played in the Strikers U23 league, which helped me keep my soccer skills sharp in between college seasons.

Every coach I had at Strikers was supportive, knowledgeable and well-rounded. I have only good things to say about Strikers Fox Valley, and if I had to recommend a soccer club in the area, I would always choose Strikers!