Get to know some Strikers Alumni 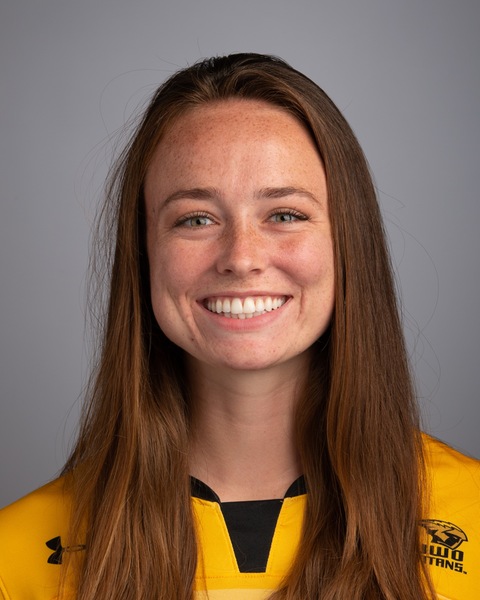 First USC Scholar All-American in the 28-year history of the UW-Oshkosh women's soccer program, was among 42 Division III players recognized for their outstanding performance on the field and in the classroom. 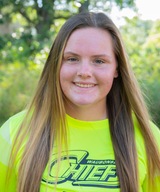 GK of the year  for NJCAA Division II

Most Valuable Player of the Region IV Division II Tournament 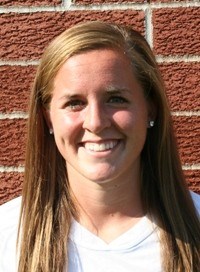 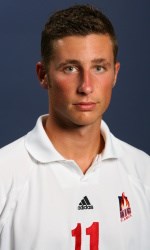 2006 Team Co-Captain for UIC Flames, started all 21 matches as a defender of the nation's top-rated defense, which surrendered just eight goals on the year and posted a UIC-record 13 shutouts.

All-State, All-Area and All-Conference recognition in three years of varsity play at Batavia High School, with 17+ wins each year. 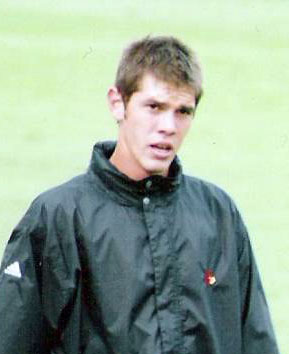 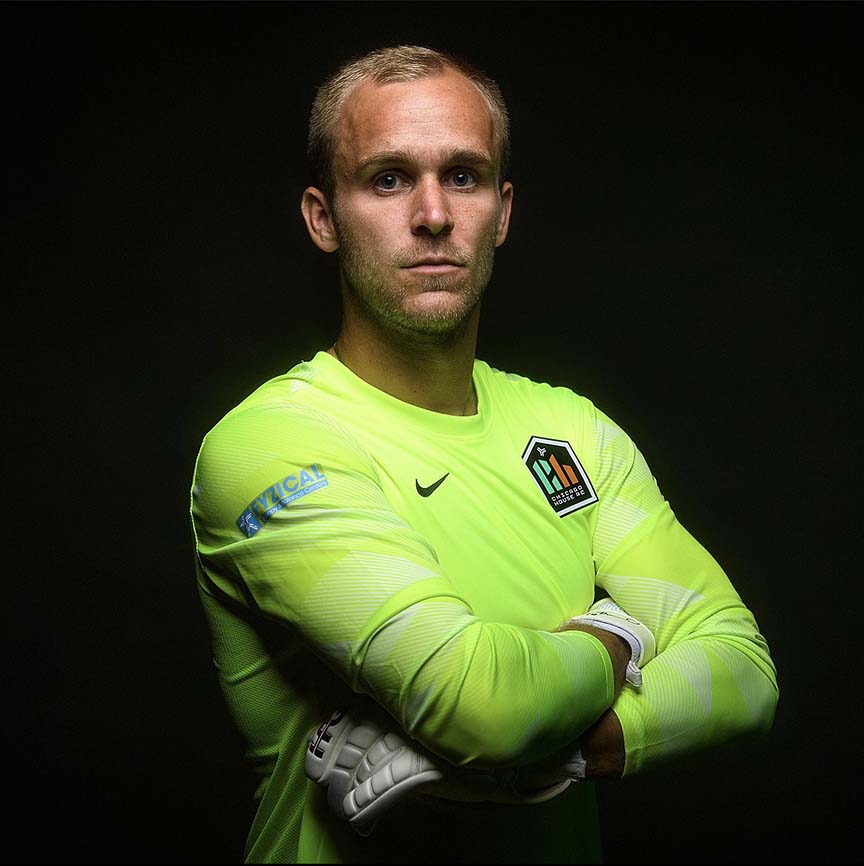 Summit League Goalkeeper of the Year (2017)

Fans Defensive Player of the Year 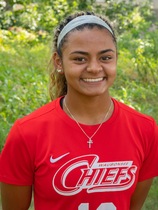 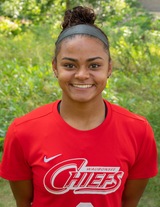 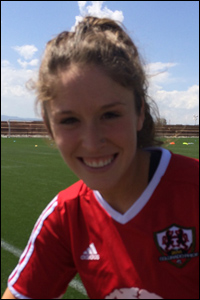 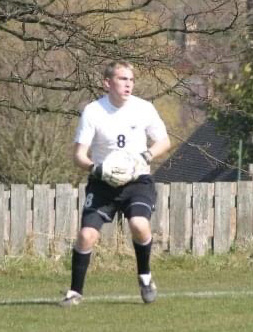 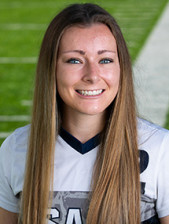 St. Ambrose is a NAIA Division I college located in Davenport, Iowa, playing in the Chicagoland Collegiate Conference. They give both academic and athletic scholarships which made most of her school paid for.  She was allowed her athletic scholarship to play a fifth year to finish up her Masters and will be graduating in December. Morgan owes her success to the club and her coaches who have trained her over the years.  She worked hard starting her freshmen year to earn a starting midfield position on the team.  She has played defensive mid, outside mid and attacking mid finishing up her soccer career.