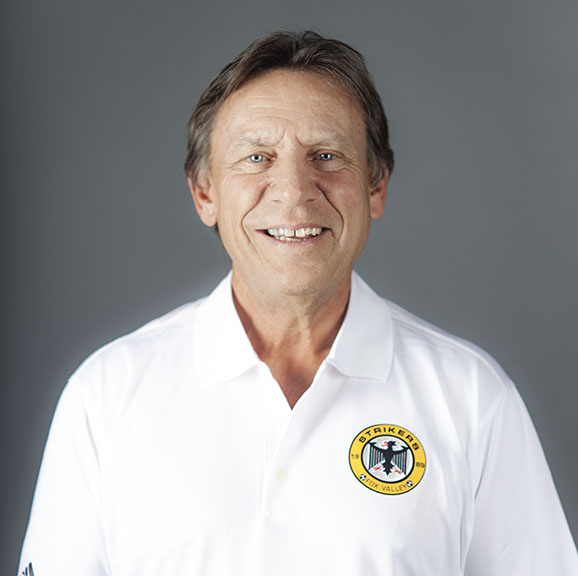 Coach Pat Feulner is one of the founding members of Strikers Fox Valley Club, and has been with the organization since 1990.